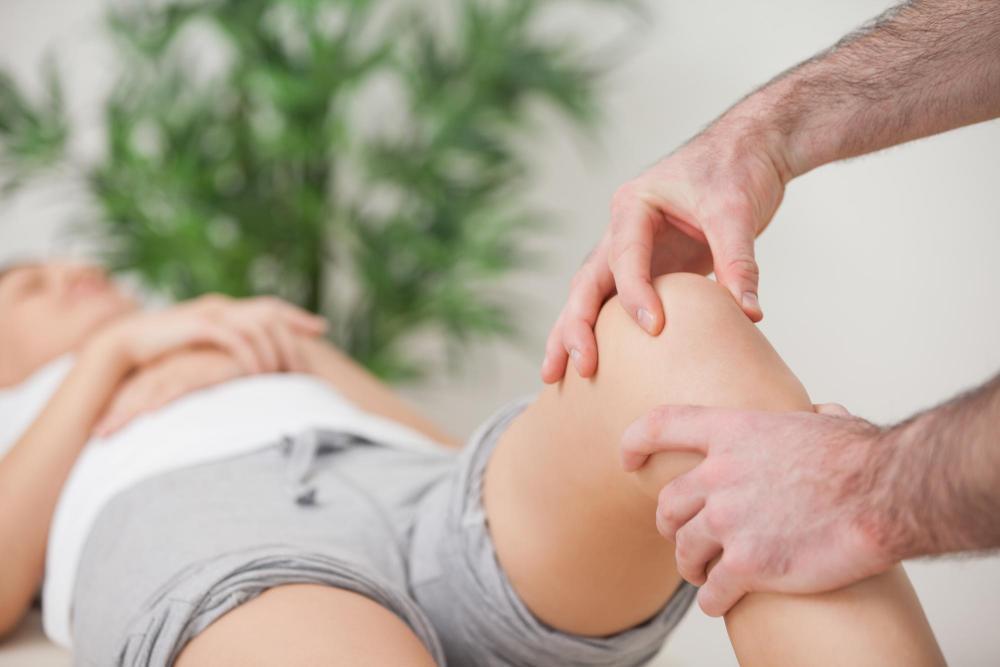 NEW YORK (Reuters Health) – People with leg pain related to back
problems had more short-term relief if they received chiropractic care
along with exercise and advice, rather than exercise and advice alone, a
new study has found.
Patients with back-related leg pain, such as sciatica, are usually treated
with prescription medications, injections and surgery.
Increasingly, spinal manipulative therapy by chiropractors, exercise and
self-management are being recommended as low-risk strategies for back-
related leg pain, but good research studies have been lacking, experts say.
“Spinal manipulation combined with home exercise may be worth trying
for those with back-related leg pain that has lasted more than four
weeks,” Gert Bronfort told Reuters Health in an email.
Bronfort, who led the study, is a researcher with the Integrative Health
and Wellbeing Research Program at the University of Minnesota in
Minneapolis.
“This combination resulted in advantages in pain reduction, disability,
global improvement, satisfaction, medication use and general physical
health status after 12 weeks,” he said.
Nine months after the treatment ended, patients who received chiropractic
therapy were still doing better than the other group in terms of global
improvement, medication use and satisfaction, he added.

Bronfort said that about four out of five people will develop low back
pain during their lifetime, and up to 40 percent of them will develop
back-related leg pain.
As reported in Annals of Internal Medicine, Bronfort and colleagues
enrolled 192 adults with back pain that had been radiating into the leg for
at least four weeks. Patients were recruited through newspaper
advertisements, direct mail, and community posters.
Half the patients received instructions for specific exercises to do at home
plus simple pain management techniques. In addition, during the first 12
weeks, they visited a chiropractor up to 20 times for 10 to 20 minutes of
spinal manipulation at each visit.
Patients in the other group also received the instructions for exercises and
pain management techniques. They too met with a chiropractor, exercise
therapist, or personal trainer during the first 12 weeks, but for four one-
hour sessions without spinal manipulation.
The patients were asked to rate their pain at the beginning of the study,
after the 12 weeks of treatments and again at the end of the year.
At 12 weeks, 37 percent of the spinal manipulation group felt their pain
was reduced by at least three-quarters, compared to 19 percent of those
who received exercise and advice only.
In addition, the patients who had spinal manipulation had higher scores
for overall improvement and satisfaction.
By the one-year follow-up, the no-manipulation group had caught up, and
there was no longer a significant difference in pain relief. But the scores
for overall improvement and satisfaction remained higher for the patients
who received spinal manipulative therapy.
“We actually find the outcomes of the home exercise alone group to be
very interesting,” Bronfort said.

Almost half of these patients experienced a 50 percent reduction in leg
pain symptoms in both the short (at 12 weeks) and long term (at 52
weeks), Bronfort said.
“That’s an important improvement and warrants future research,” he said,
“We look forward to investigating how home exercise alone may
compare to usual medical treatment and/or no treatment at all.”
“This is a well-conducted study by a group of well-respected chiropractic
researchers,” Sidney Rubinstein told Reuters Health in an email.
Rubinstein is a researcher with the Department of Health Sciences at the
University of Amsterdam in The Netherlands. He wasn’t involved in the
study, but has recently published a paper analyzing previous studies on
spinal manipulative therapy.
“It is perhaps the only study of good methodological quality using a
robust sample of patients which examines the additional benefit of spinal
manipulative therapy in those with sub-acute or chronic back-related leg
pain,” Rubinstein said.
Rubinstein said it would be necessary to conduct an economic evaluation
to determine if the use of spinal manipulative therapy in addition to home
exercises is worth the cost.
“This of course, must be considered in light of alternatives for this
condition, such as epidural steroid injections or surgery, which are not
only much more costly but also associated with important (and serious)
adverse events,” he said.
Bronfort said his team feels that as long as there are no serious medical
complications, patients can focus on self-management strategies.
“Try and keep moving . . . simple activities like taking short walks and
changing positions frequently (both advised in the home exercise
program) may be helpful,” he said.

But, he added, for people who have pain that is too severe for to deal with
on their own, seeing a chiropractor, physical therapist, or osteopath who
can use spinal manipulation might help relieve their pain – possibly
without the use of medications.
SOURCE: bit.ly/1s3PM2z Annals of Internal Medicine, 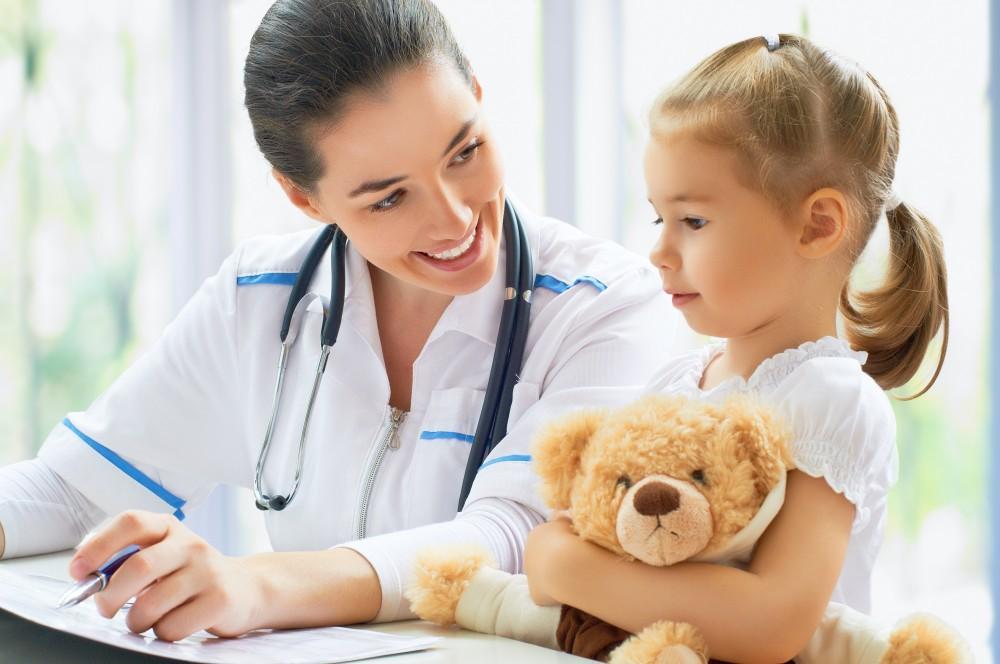 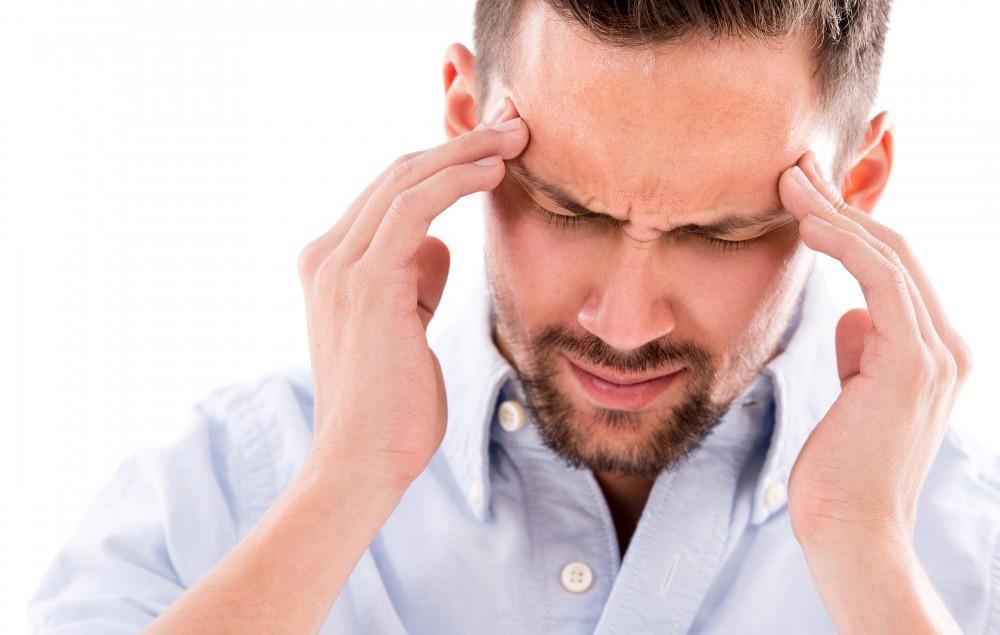 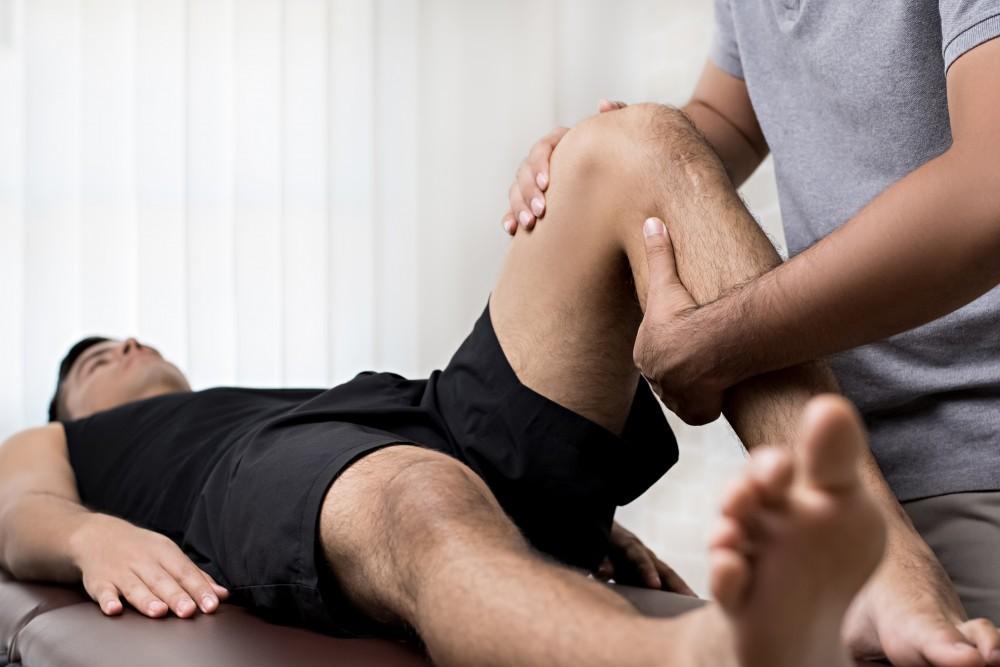 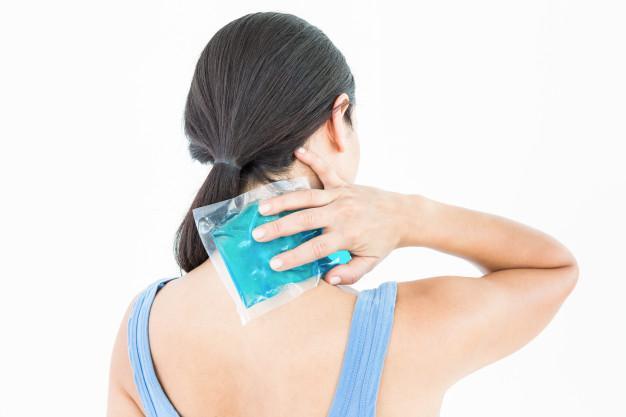 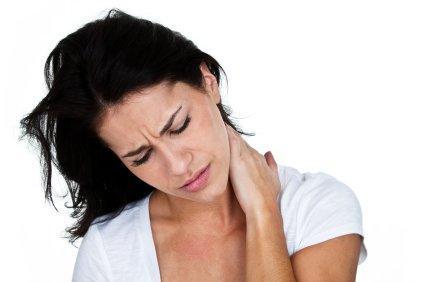